We are OTAGO PTE. LTD.

With a profound experience developed in the last 10 years, OTAGO PTE. LTD. is the business leader of the Eco-friendly char-briquettes sector and a benchmark for renewable biomass energy.

OTAGO aims to become the benchmark for char-briquettes manufacturing, in terms of quality, production technologies and financial investments in the sector.

OTAGO provides advanced technical assistance for the design, set-up and operation of environmental friendly charcoal briquettes production plants. Furthermore, OTAGO can provide also financial support to the beneficiaries of the technical assistance, by investing in equity and debt capital. As a result of this twofold approach, OTAGO becomes the center of a worldwide network of char-briquettes manufacturers, enabling it to provide value added services to the network such as wholesale trading of the char-briquettes on international markets and carbon finance.

OTAGO was born as a direct consequence of the success of Khmer Green Charcoal (KGC), a char-briquettes production company based in Cambodia (KGC).

KGC was initially created in 2008 as a project of two NGOs (GERES – Group for the Environment, Renewable Energy and Solidarity; PSE – Pour un Sourire d’Enfant) to provide an environmentally sustainable, healthier and better quality cooking fuel to the Cambodian population, who still heavily relies on traditional charcoal deriving from illegal logging and which therefore represents a serious cause of deforestation. In addition, KGC also has a strong social aspect, still from its origins, by providing socially fair jobs to some of the poorest communities in the suburbs of Phnom Penh and facilitating schooling for their children (in collaboration with PSE).
After a difficult start, Carlo Figà Talamanca (founder of OTAGO) took over KGC in 2012 and since then it started developing and growing the company, leading it to financial sustainability within 4 years. Today KGC is a world leader in char-briquettes production, for its products’ quality, advanced production technologies and highly efficient operations. Besides dominating the Cambodian market, KGC exports its product to Japan and Europe.
By leveraging the experience gained during the development of KGC in Cambodia, OTAGO was created with the aim of replicating KGC’s business model in Asia, Africa and Latin America. 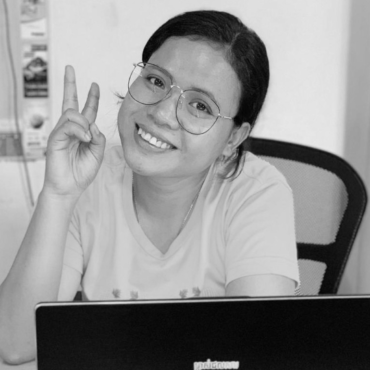 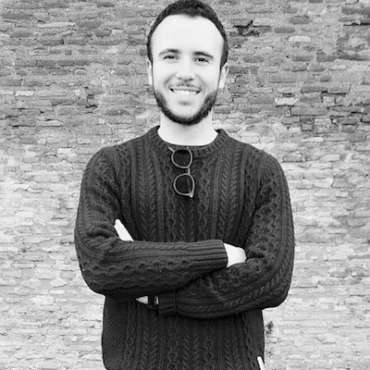 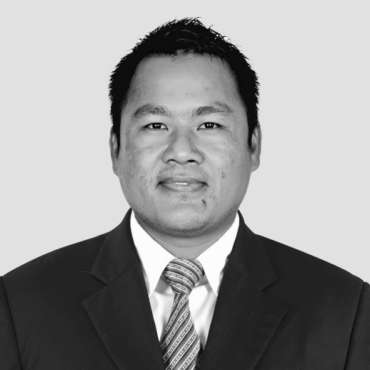 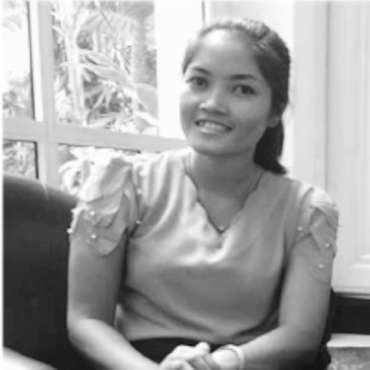 OTAGO’s subsidiary KGC is an award-winning enterprise that has displayed tangible impact to the environment and the poor communities in Cambodia.

KGC was awarded winner of the 2014 International Ashden Award for avoided deforestation and for the innovative clean and energy efficient technology used in the charring and drying process.